The BBC's Planet Earth II is a stunning nature documentary that will leave you in awe of our planet and its many wonders. The six-part series, narrated by Sir David Attenborough, takes viewers on a journey through the world's deserts, mountains, jungles, grasslands and cities. Each episode focuses on a different habitat and the unique challenges that come with it.

The deserts episode, for example, highlights the incredible adaptability of the animals that live there, from the tiny sand grouse that can fly up to 150 miles in a single day to find water, to the thorny Devil, which can go without drinking for over a year.

The mountain episode showcases the struggle for survival at the highest altitudes, where temperatures can plunge to minus 40 degrees and winds can reach up to 200mph. The jungle episode explores the dense and dark rainforests, where animals have to contend with deadly predators and an ever-changing landscape.

The grasslands episode looks at the importance of these often overlooked habitats, which are home to some of the planet's most iconic animals, such as lions, elephants and buffalo. And the cities episode shows how some animals are thriving in our urban environment, from the bats that use New York's skyscrapers as roosts, to the monkeys that have made themselves at home in Tokyo.

Planet Earth II is an awe-inspiring series that will leave you feeling both humbled and hopeful about our planet and its future. 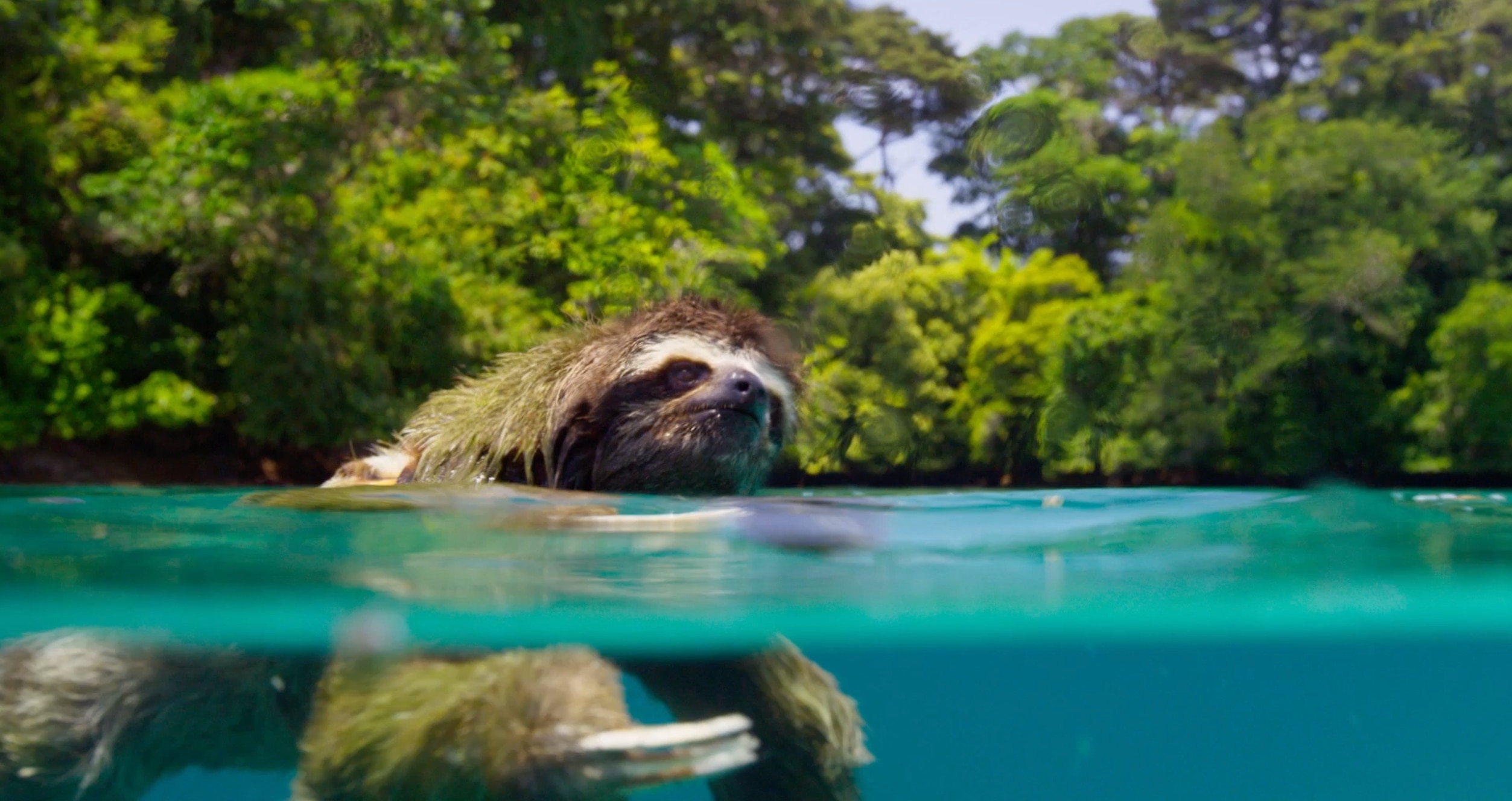