Pathonpatham Noottandu is an upcoming Indian Malayalam-language period drama film written and directed by Vinayan. Set in 19th-century Travancore, the story is based on the life of Arattupuzha Velayudha Panicker, an Ezhava warrior, who stood up against social injustice. The movie also brings to life the story of Nangeli and Kayamkulam Kochunni.

Pathonpatham Noottandu is scheduled for a theatrical release on 8 September 2022 in Malayalam and there will be dubbed versions in Hindi, Tamil, Telugu, and Kannada languages. 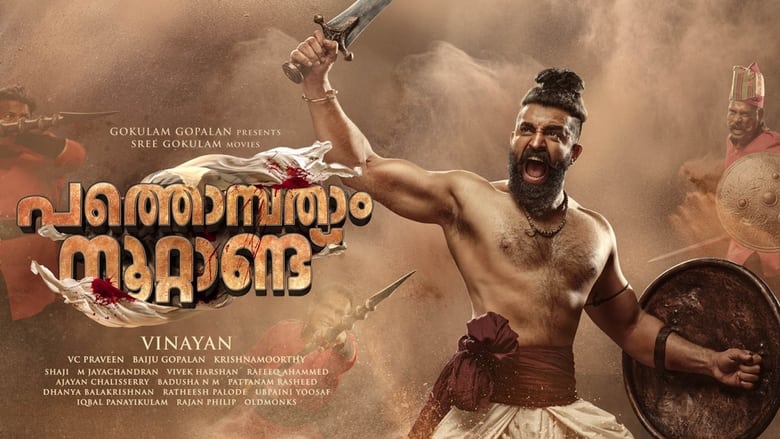