After Ever Happy is a 2022 American romantic drama film directed by Castille Landon, from a screenplay by Sharon Sobol. Based on the 2015 novel of the same name by Anna Todd, it is the fourth installment in the After film series, following After (2019), After We Collided (2020), and After We Fell (2021). The film stars Josephine Langford and Hero Fiennes Tiffin, reprising their roles as Tessa Young and Hardin Scott, respectively. 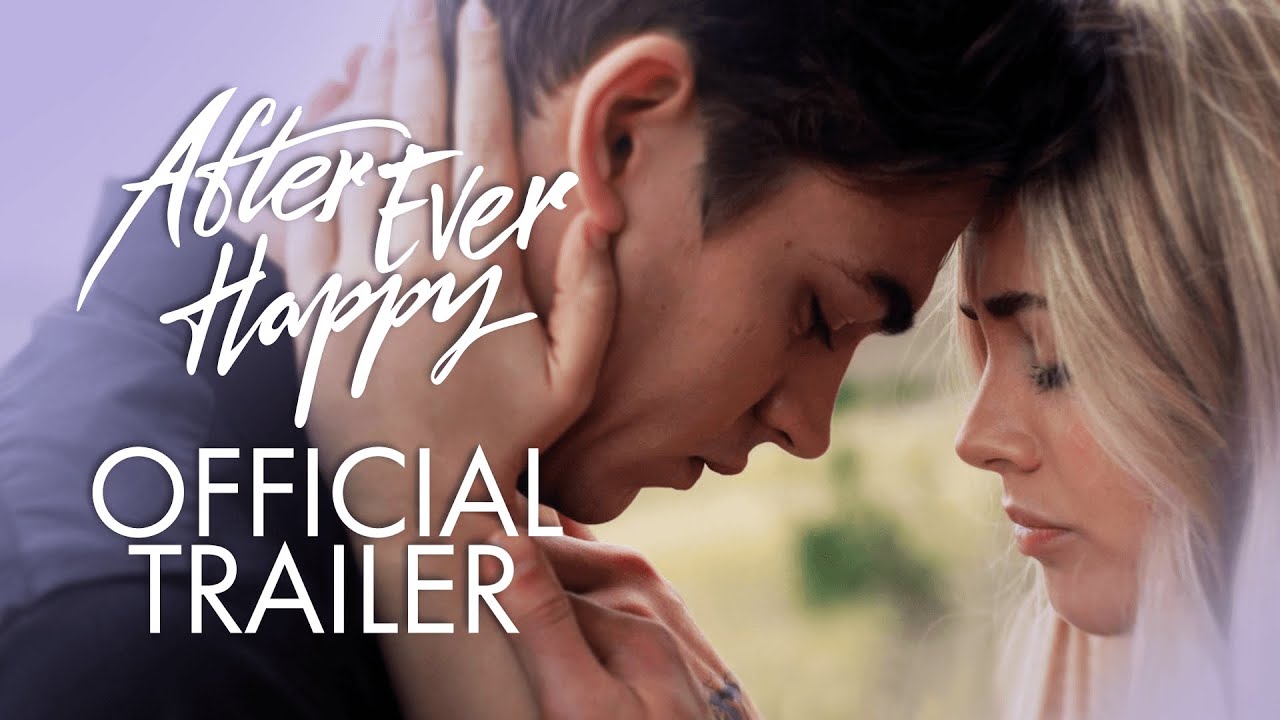 After Ever Happy had its world premiere in London on August 10, 2022, and is intended to be released theatrically on September 7, 2022. A sequel, After Everything, is in production.

Synopsis: A realization of the past shocks Hardin and Tessa to the core. As the pair work through their difficulties, their relationship is on the edge of sustainability. The truth about each of their families emerges and the shocking reality is that their respective families are not so different from each other. Tessa is no longer the sweet, simple, good girl she was; nor is Hardin the cruel, moody boy she initially fell for.

Development: A feature film adaptation of the novel After Ever Happy by Anna Todd is currently in development. The film will be directed by Castille Landon and written by Sharon Sobol. Josephine Langford and Hero Fiennes-Tiffin are set to reprise their roles as Tessa Young and Hardin Scott, respectively. 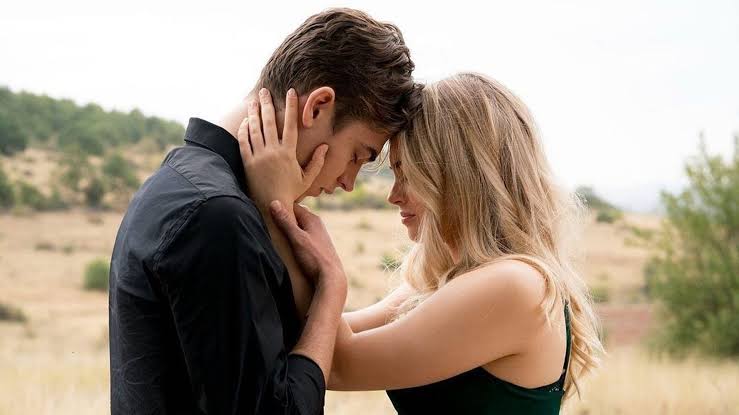